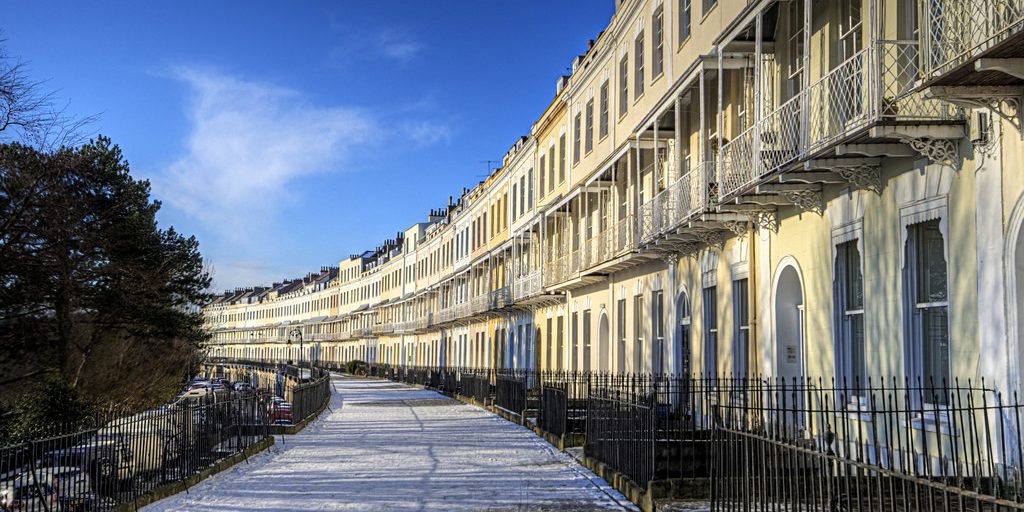 Founded in the 11th century, Bristol started as a small trading centre with a mint that produced silver pennies. By the beginning of the 20th century, there were more than 330,000 people in the Bristol area, while the Avonmouth docks were enlarged and the new Royal Portbury Dock was established. The Bristol Aeroplane Company operated large manufacturing facilities during World War 2 and the Cold War era. Then, the city underwent a modernisation. Starting from the 1960s, the Bristol city centre was rebuilt with numerous skyscrapers and various modern architecture. And, most recently, the M4 and M5 motorways have changed the landscape of Bristol dramatically in the latter half of the 20th century.

With the growth of the city itself, Bristol’s property market has also grown and become one of the most popular area’s to live in the UK. Here are some recent trends of the property market in Bristol:

Clifton and Redland – many houses are being converted to HMOs (houses of multiple occupancies) and flats to the west of Bristol. In Redland, housing is usually for student accommodation and it’s an interesting area for investors who want to capitalise on the student rental market in the city. At the moment, the average prices of housing in Clifton and Redland areas are around £480,000.

Easton – Easton is a relatively affordable area at around £285,000, which is a substantial increase from £155,000 in 2010. The 120% increase in property values over the past 10 years is one of the highest jumps in Bristol. Due to its affordability and good demand, Easton is offering good opportunities for property investors in England. As an up-and-coming area, Easton has some of the best restaurants and bars in Bristol, which improve the area’s liveability.

Southville – with its colourful terraced houses, Southville is one of the best places to live in Bristol. It is popular for the vibrant street art and independent shops. For young families, it is also a trendy suburb in south Bristol with average property prices in Southville being around £370,000.

To learn more about the current state of the Bristol property market, contact Louise Light Property and speak with a property expert today who can answer any questions you might have.

If you enjoyed this article, please feel free to share it on your favourite social media sites.

From the Same Category